The Hunter Region has long been a target for a new Delta Force location that has now materialised. The Construction Team has been hard at work through record heat in January and record rain in March. Under trying conditions they have produced a spectacular paintball arena to bring out your inner Rambo. A custom-designed base camp accompanies five exciting Game Zones. For the first time in Australia D-Day Landing will be available at the Newcastle Centre. Set in ideal terrain, teams will charge out of the barges on the beach and work their way to claim the bunker. This fresh and adrenaline-pumping game zone is not to be missed. Delta Force signature Game Zones are also showcased including Tomb Raider with the 30ft stone pyramid; Resident Evil, Tropic Thunder and crowd favorite Speedball. It’s no wonder the number of Delta Force raving fans are growing by the day around the world.

The much-anticipated Grand Opening will be on April 22, 2017 with places already filling fast. Call our friendly Event Coordinators on 1300 422 989 to book now 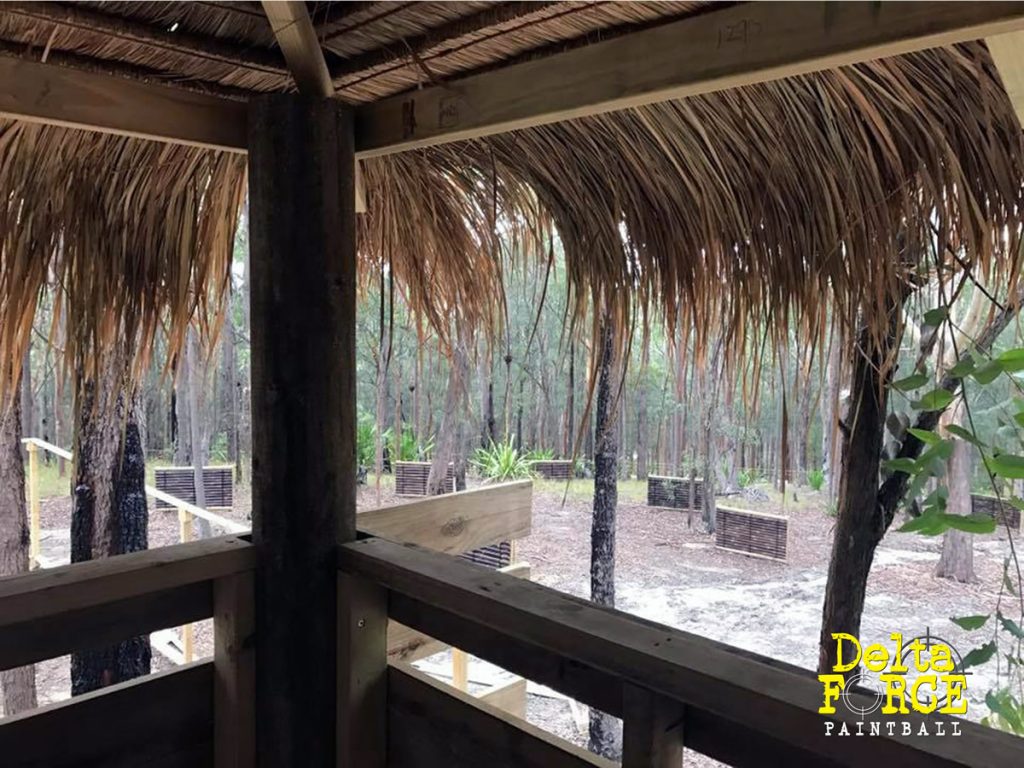