At Delta Force we take your fun seriously. That’s why we put a significant investment into providing you with the most action-packed movie-set game zones in Sydney! You’ll be grinning from ear to ear as each scenario brings new challenges and requires a different strategy. Have you got what it takes to be victorious? 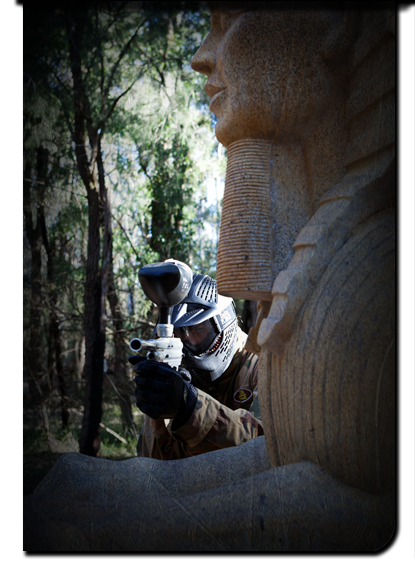 Picture yourself securely positioned behind the driver’s seat of a double-decker bus; your team are holding the perimeter, completely hidden from the searching eyes of the enemy. Tense with anticipation, your squad awaits your signal to attack! Do you tell them to move forward or is an attack imminent?

London After the Apocalypse is just one of the world-class scenarios you’ll encounter on your sessions of paintball action at Delta Force Appin. Other scenarios include:

All game zones are carefully planned and developed by the highly skilled and experienced Delta Force construction team. They have designed and constructed scenarios all around the world and they know what it takes to provide paintballers with the very best in paintball entertainment.

Come and experience for yourself what all of the hype is about.

For a great day paintballing on world-class movie-set game zones, and in more comfort and safety than ever before, visit Delta Force Appin.